Skip to main content
Official home of "Out of Darkness: A Film by ∆+" 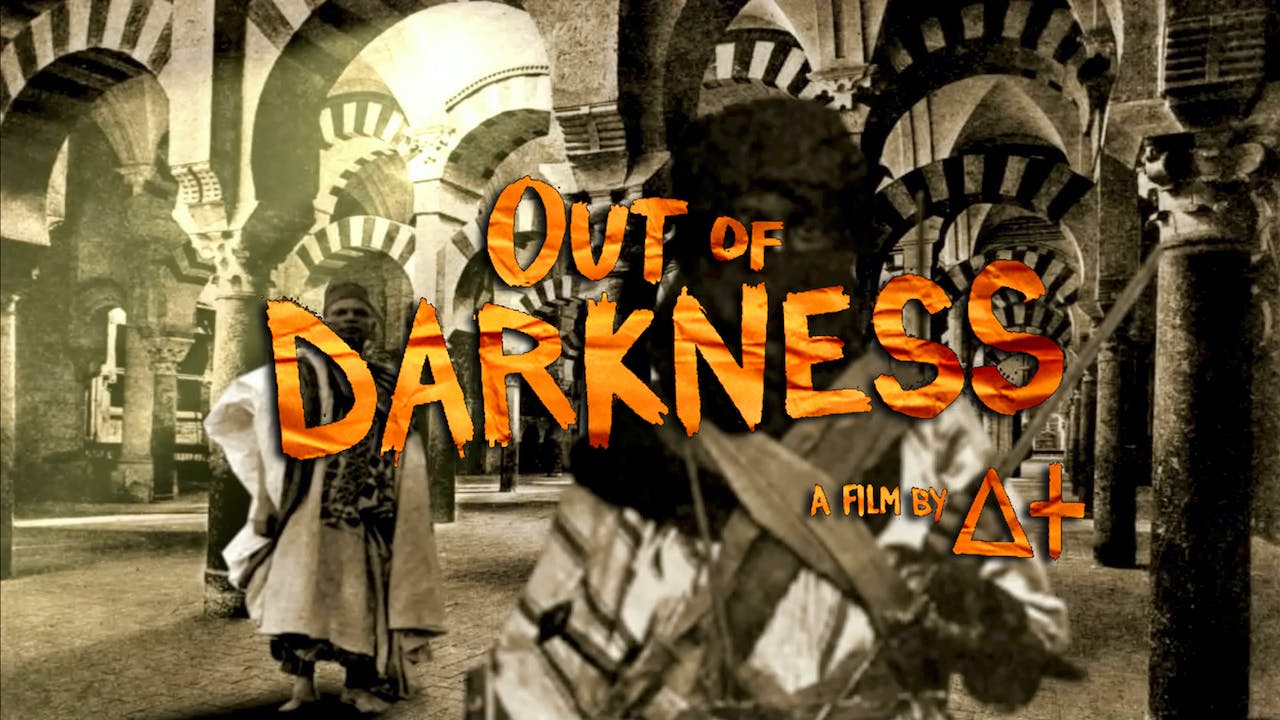 Out of Darkness: Ep.3 - Age of Enlightenment

In the third episode of Out of Darkness, the Moorish conquest of Spain is examined along with the contributions of these North Africans to the civilizing of Europe out of their medieval “Dark Age” period. The “Age of Enlightenment,” specifically referring to the “Renaissance” period of medieval Europe, details the defeat of the Visigoths by the North African Moors, after the fall of the Roman Empire, and how they held onto Spain from the years of 711 -1492 C.E.

The building of Europe’s education system through the 7 Liberal Arts, the construction of its first universities, the introduction of advanced medicine, concepts of law (jurisprudence), advanced mathematics, and equality for women are all discussed as contributions of the Moors to the nations of Europe, as custodians of this ancient knowledge. The episode concludes the first act of the film discussing Europe’s rise to power as a consequence of the Moorish presence in Europe and its disastrous effects on the New World.